If you’ve been keeping up to date with automotive news recently, you’ll know that the way cars are made and run are switching. The introduction of hybrid cars being on the market by everyday makes such as Fiat and Volkswagen has resulted in the rise in affordable electric driving and an increase in charging stations at service stations and car parks (you’ll see these signed and there’s usually around 2-4 per spot).

When looking in to it further, one thing I didn’t know was that brands like NewMotion charging station have over 50,000 charging points around Europe, which was originally my biggest worry about switching over, the worry of running out of electricity and nowhere to charge up in the same way as filling up your car with fuel, so these stats were surprisingly good! 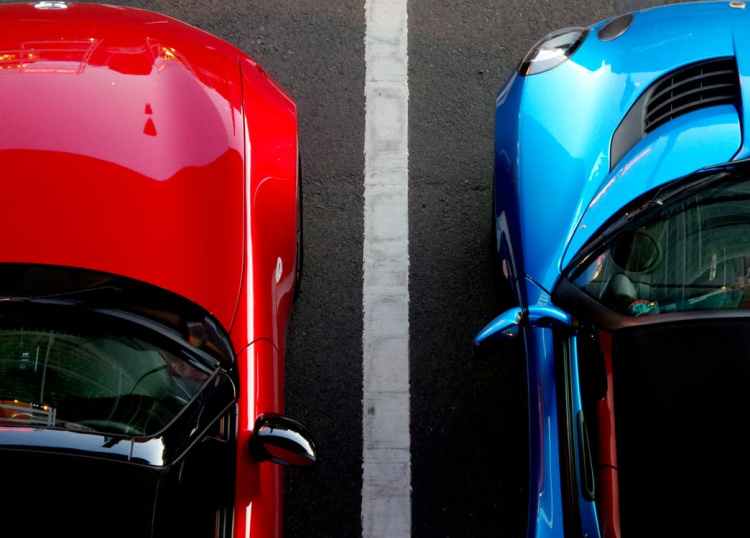 It was in the news recently that all new cars must be electric by the year 2030, but the big questions for me right now is whether to wait out until then, or make the big switch over now. I think the introduction of hybrid cars and the ability to run off both petrol and electric is a great way of easing in to the whole electric cars process, it’s just a case of whether some of the makes and model I like driving will make the switch too. I do quite like Volkswagen Golf’s and they’ve introduced this model in both electric and hybrid, but I currently drive an Alfa Romeo Giulietta which i’d love to be introduced as electric (not sure if they have plans to do so though).

I also didn’t realise how easy it is to pay at these charging pods. It’s no secret that fuel stations are currently a bit of a pain, there’s the whole waiting for a space, then queuing in the shop and making sure you don’t go that annoying 1 pence over, but brands like NewMotion simply have a card to top up as and when you need it and you pay with this, sounds good to me!

What are your thoughts on switching over to an electric car? Are you up for switching now or waiting until you have to? Let us know in the comments below…

One thought on “Electric or Hybrid Cars: Would I Make the Switch?”