I’ve been living on my own for a few years now, and I absolutely love it. The fact that everything in the flat is of my own taste, from furniture to technology, decor to wall hangings. It’s taught me a lot about living independently, and although i’ve picked tips up from my parents and peers, i’ve allowed myself to have my own techniques for doing things, such as washing or cooking, and have become interested in certain brands and products.

Of course living alone has it’s problems too, bit extreme but I could injure myself and there’d be no-one there to help, but on a smaller scale, there’s putting up flat packed furniture! I recently bought a new sofa from IKEA, and for some strange reason I didn’t think i’d actually have to build it, or that the delivery drivers would build it for me. Well, I was wrong. They dumped about 6 boxes in my flat, got me to sign some paper and away they go. I opened up the instruction manual and there it was… “you need 2 people to build this item”. 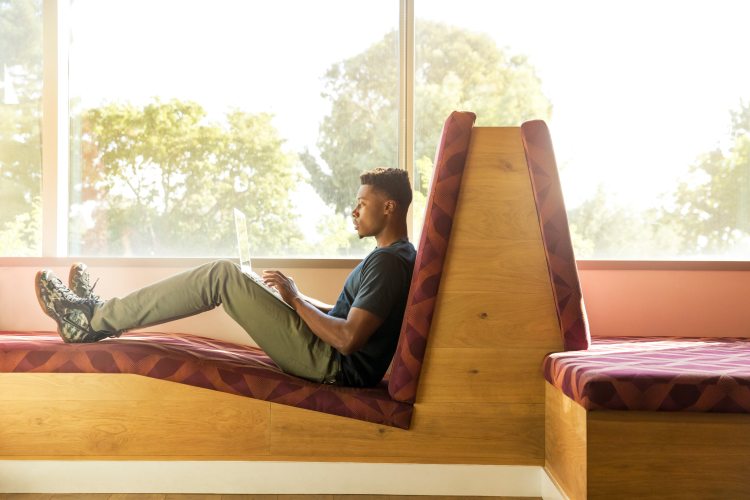 Anyway, not one to shy away from a challenge, I went for it myself, and although there was a few struggles along the way (mainly screwing pieces together whilst someone was needed to hold it up), I got there in the end and i’m very pleased with the result. Initially I thought I was in for the long run as the manual was around 60 pages long, but it was one of those multilingual manuals, so really I had about 8 pages to deal with.

Where would we actually be without manuals though? I feel like when I was a child, the Lego manuals when building castles or cars were enough to make me give up, but now I look back I feel like they were doing it for a reason, preparing us for adult life, even though it’s definitely not as fun working a manual for a hoover, or other electrical appliance, but it is needed that’s for sure. I’ll have to admit i’ve been one of those people in the past that quickly throws away the box and all paperwork straight away after buying a product, as I want to get straight to the good bit, but since living on my own i’ve started to keep the manuals in a draw just in case (am I becoming old?).

The more technical documentation, the more 3D renders and images there is, which certainly helps when piecing the product together, but technology is also changing the way we work products. I’ll admit I often head straight to Google when something goes wrong with my technology, and more often than not I find the result, but sometimes it’s good to take a step back from reality, sit down with the manual and piece a product together. The feeling you get at the end of building something yourself is the same as if you were climbing a mountain, with a well deserved pint at the end.

One thought on “Living on my own: Working a manual to build furniture”