When it comes to fragrances for summer, i’m always attracted by the Italian citrusy scents, with the likes of Acqua Di Parma (Bergamot) being a favourite of mine. So when I was given the chance to try Milano Cento Him, I was excited to hear it was inspired by the wonderfully aromatic plants of Italy.

The fragrance itself was originally launched back in 1989 and has since then been relaunched with a nod to current trends, with a new angular bottle but keeping it’s original familiar logo for those original fans. To put it in short terms, this fits right in to any fragrance fans collection and looks the part too. 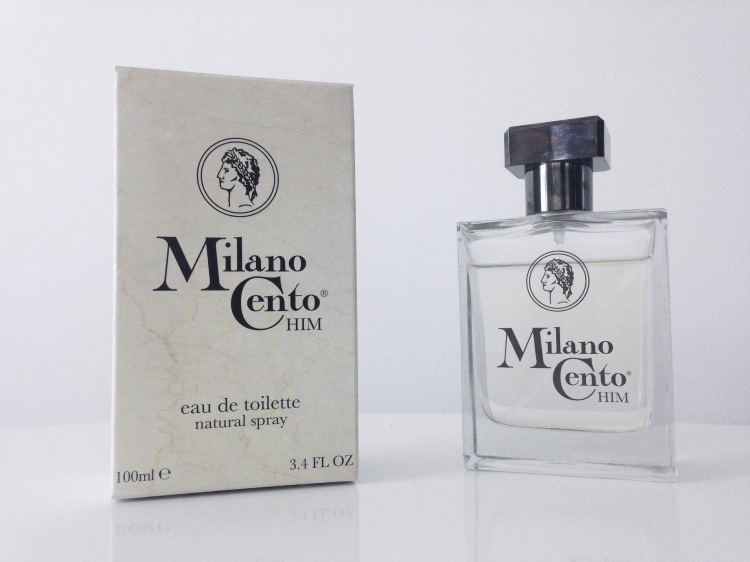 So down to the fragrance itself. I’ve been wearing this for a couple of weeks now and absolutely love it! It opens with zesty, sparkling notes of lemon and bergamot, which you notice straight away and, as mentioned, is something I look for in a fragrance. There’s notes of lavender and rosemary which combine with herbs and sandalwood to give a classic yet contemporary scent which can be word lightly in the day, or for a stronger scent in the evening.

I’ve been using the 100ml bottle, which comes in at £49.50, but there’s also a £29.50 50ml edition and 150ml body wash at £12.50. The way Milano Cento are, is something I admire, perfecting the one scent to something that has been enjoyed and appreciated for years, rather than bringing out a large selection of scents. It’s also great being a UK independent brand (originating from London), which I like to look for when picking products.

Have you tried Milano Cento or recommend any similar fragrances let me know. Also check out my other fragrance choice for summer.

One thought on “Fragrance Review: Milano Cento Him”